This little slice of Scandinavia is one of the true gems of Kitsap County. Poulsbo’s delightful downtown pays tribute to its Norwegian founders, and is packed with charming boutiques, fine restaurants and spectacular vistas. Year-round events echo the community’s heritage and draw visitors from around the state. The residential and rural areas that surround central Poulsbo are within easy access to town, and to the rest of the county’s many destinations. 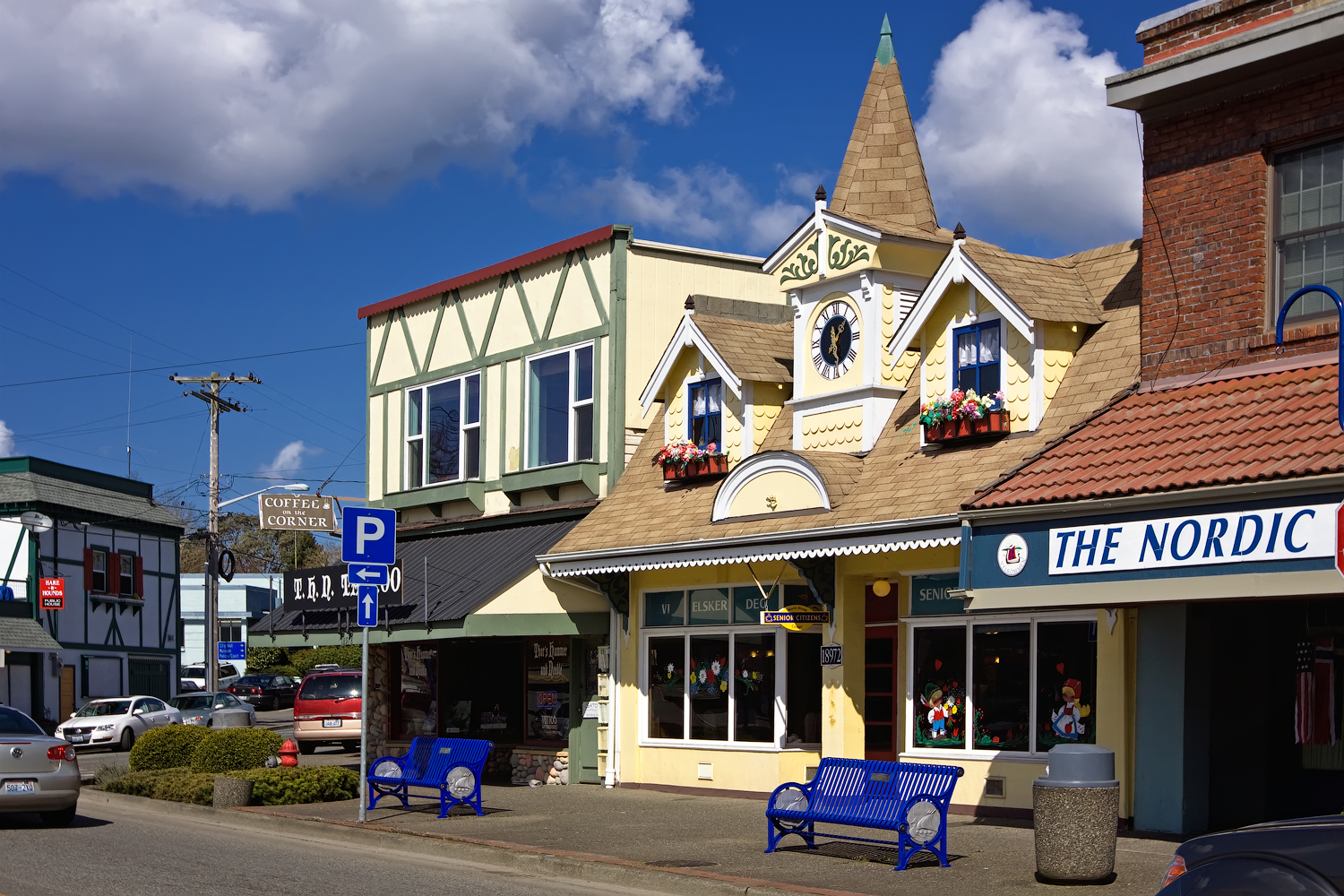 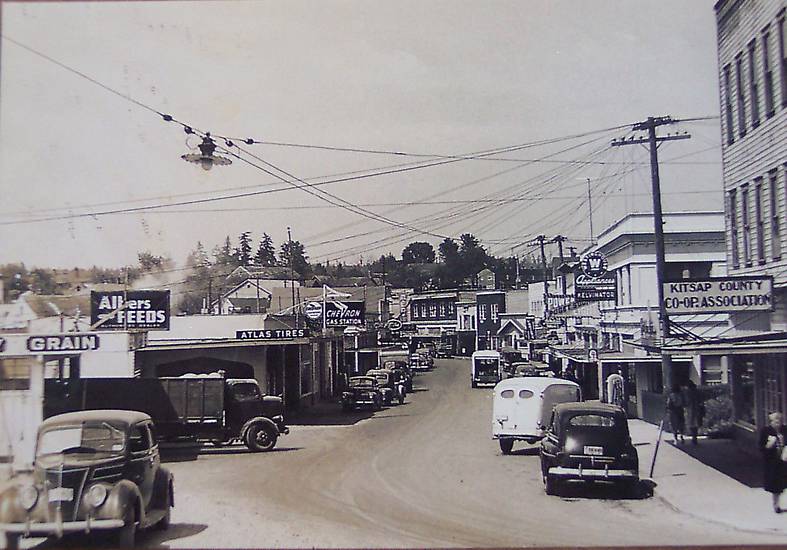 Poulsbo was founded by Jorgen Eliason, from Fordefjord, Norway, when the primary method of travel was water. Supplies were brought the eighteen-mile trip from Seattle by rowboat and later by steamboat. Over a sixty-year period, the “mosquito fleet”, comprised of more than a dozen steamboats, served Poulsbo and other locations along Liberty Bay and Puget Sound carrying passengers and freight to and from Poulsbo and delivering farmers’ produce to Pike Place Market in Seattle.

Today Poulsbo is a thriving community with a picturesque downtown core of Rosemaled storefronts and Poulsbo Village, Poulsbo offers much to citizens and guests alike. These include several beautiful parks throughout the city, a boardwalk along Liberty Bay, the Valborg Oyen Public Library, three marinas, interesting gift shops, delicious bakeries, good schools including the Olympic College satellite campus, and panoramic views of Liberty Bay and the Olympic Mountains. 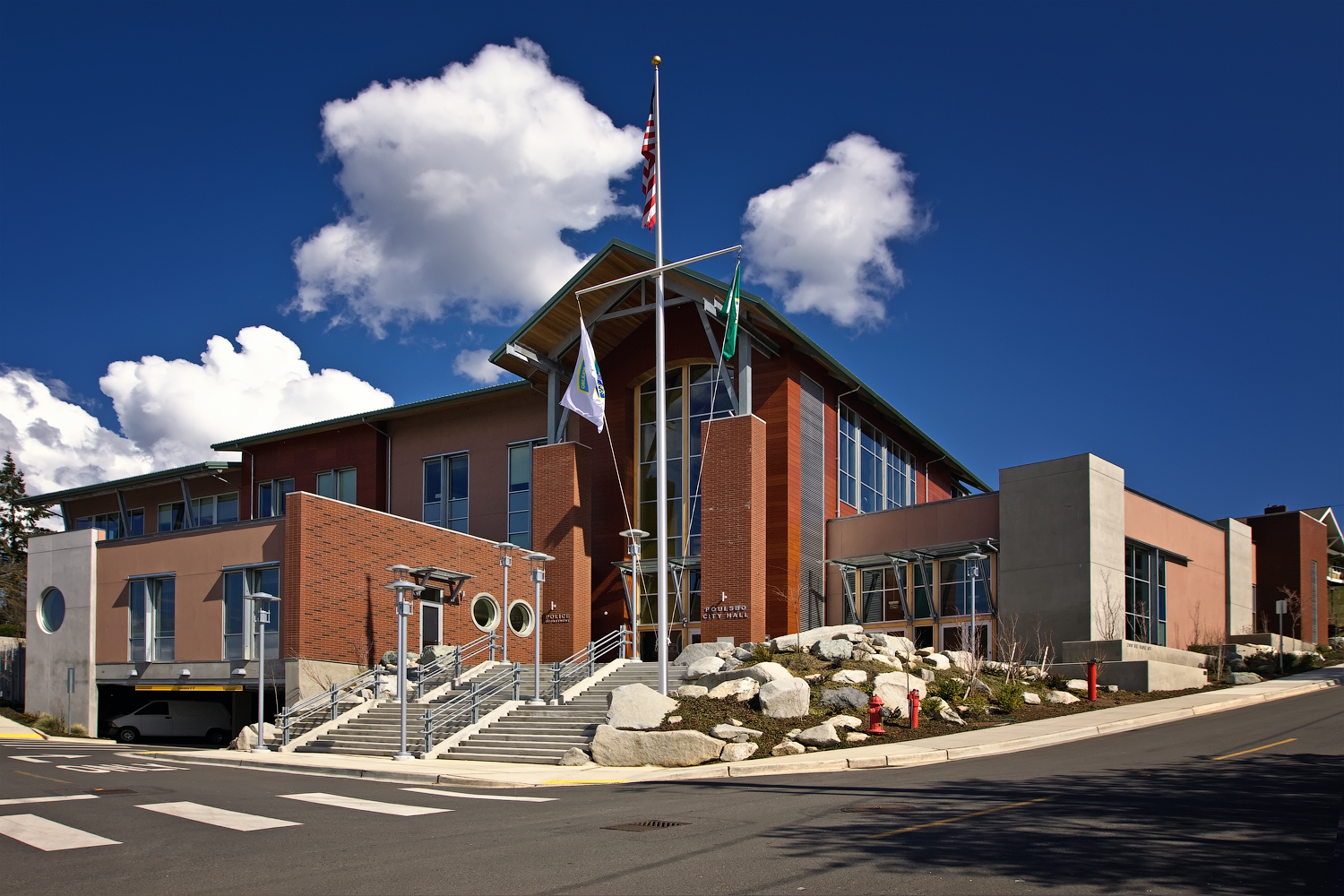 A fun and vibrant community, Poulsbo is home to many family-friendly events that everyone looks forward to each year. Below are some of the most anticipated events each year.

3rd of July Celebration and Fireworks

Poulsbo has numerous high quality schools in the area as well as in the surrounding North Kitsap areas.

Thank you for your inquiry.